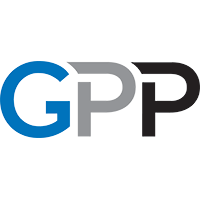 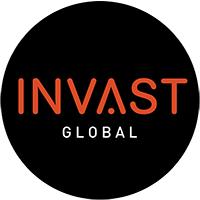 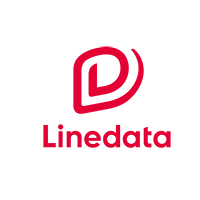 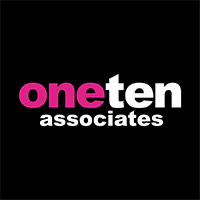 The EuroHedge Emerging Fund Management honour the best performing smaller and more recently launched hedge funds based in Europe. Our principle is to let the numbers do the talking. We pride ourselves on judging funds solely by performance and Sharpe ratio. This reflects the industry’s twin objectives of delivering high returns and superior risk management.

HFM Global and EuroHedge are pleased to announce the initial nominations for the second annual Emerging Fund Management Awards, which will be announced and presented at an industry dinner to be held at the Plaisterers Hall in London on Wednesday 7th November.

The awards aim to recognise excellence in risk-adjusted and absolute return performance among smaller and emerging manager European hedge funds across a variety of investment strategies, timeframes and asset sizes.

The majority of the awards are based on funds’ annualised returns and Sharpe ratios since inception, whilst we are also including this year some additional awards based on best performance over a 12-month period. For all awards, the performance period under review runs to the end of August 2018. The minimum fund asset size for inclusion is $20m and the maximum fund asset size is $500m.

In order to qualify for nominations, all funds must have outperformed their relative median index over the relevant time period, they must also be within 10% of their high water marks and their performance data must be listed in the EuroHedge database.

The awards categories are divided into fivegroupings:

The EuroHedge Emerging Fund Management awards are designed to highlight strong performance among the many smaller and newer hedge funds in the European industry – complementing the long-established annual EuroHedge Awards, which have been held every January since 2001.

Nominations are judged according to the same tried-and-tested quantitative methodology that has always been used for the EuroHedge Awards, based on a combination of annualised returns and Sharpe ratios. As ever, the principle is to let the numbers do the talking.

The HFM/EuroHedge Emerging Fund Management Awards will provide an opportunity for nominated funds and their various counterparties and service providers to celebrate their success.

For data enquiries, and to ensure that your fund is eligible for nomination, please email:

Map and directions to venue

Seats at the Awards are available in tables of 10, which include 10 seats at the awards ceremony, three course dinner and drinks reception.

Sponsorship of the prestigious EuroHedge Emerging Fund Management Awards 2018 would enable you to positively position your brand at the epicentre of the sector, and give you direct access to the top table of the best and highest performing funds in the European market.

Sponsors can choose to sponsor a range of different groups of categories; sponsoring a category brings the prestige of the category and winner to your organisation. All sponsors benefit from pre, during and post event promotion, giving our partners the highest level of visibility and association with this important and fast developing sector.

To find out more about sponsoring the awards, please contact:

Not an HFM member? Join our membership community today and receive a wealth of benefits including:
– Direct access to daily news updates, data & analysis
– Exclusive access to all of our monthly breakfast briefings
– Invitations to our collection of events including awards, summits, dinners and webinars
– Nine specialist networks for the latest industry trends
– Benchmarking data for flows, performance and product development
-And more.

Register now for your free trial and experience the full range of benefits available to you, including exclusive invitations to this and other Summits.

Already a member? You can sign up for other upcoming events as well as access all the latest news and insight by logging in here.

We use cookies on our websites. You are free to manage this via your browser settings at any time. To learn more, read our cookie policy.